The list of all Cute emojis. You can find the meaning of each emoji with its respective definition, usage and code. Though most of the emojis are supported by popular social networking websites like Facebook, Twitter, Whatsapp, Snapchat but it must be noted that Cute emoji shown here are how they appear on your device or platform but they may not appear or appear differently on various devices. 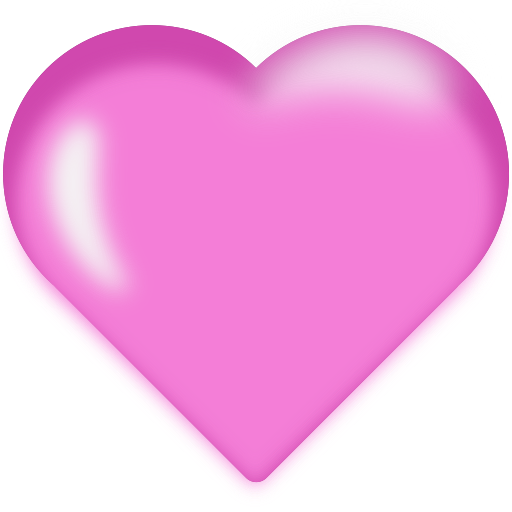